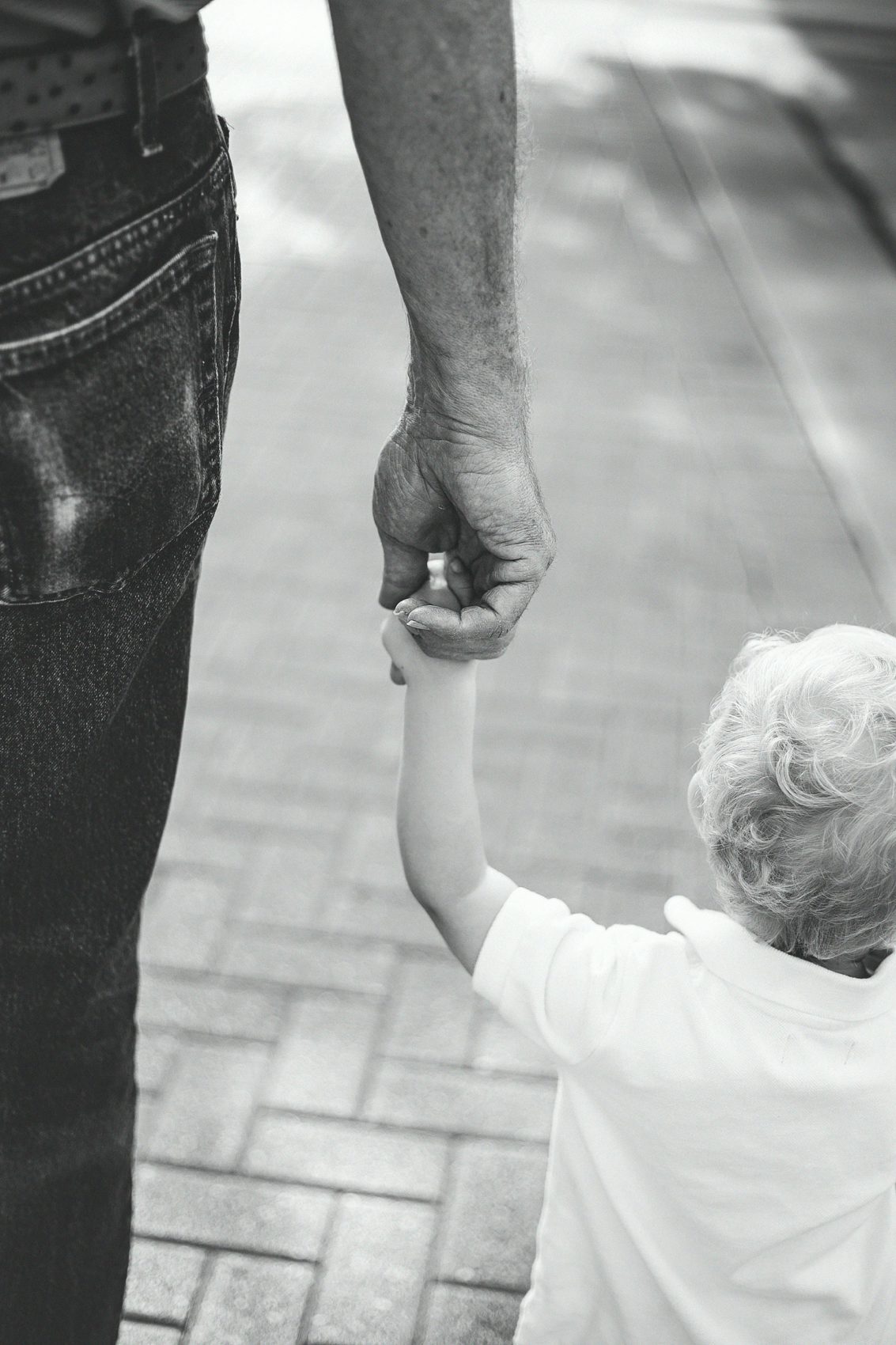 In our October 10 entry, “Maternity benefit exemption”, we commented on the Supreme Court sentence 1.462 / 2018 regarding the exemption in Personal Income Tax (IRPF) of maternity benefits received from the National Institute of Social Security (INSS).

As expected, the ruling of the High Court was welcomed very positively by the taxpayers affected. And, from the moment of its publication, they were interested in knowing how to obtain the return of the amounts paid in excess in their IRPF of, at least, the exercises not prescribed.

The Tax Administration, anticipating the more than foreseeable collapse that it could suffer as a result of the millions of claims, set out to enable a specific form to claim the income tax from maternity benefits automatically. We knew this on October 10 as a result of the publication, “by mistake”, by the Tax Administration itself, of an informative note in which it was confirmed that it would assume the sentence of the Supreme Court and extended the exemption to paternity benefits according to the criteria of theGeneral Directorate of Taxes.

From December 4 you can request refunds of the amounts paid in excess in the IRPF for the benefits received in 2014 and 2015 through a procedure of rectification of self-settlement of Tax Management on the website of the Tax Agency.

The aforementioned special procedure consists of completing an online form and presenting it electronically through the Electronic Office of the AEAT, and does not require presenting any other document.

It should be noted that for the benefits received in 2016 and 2017 will have to wait until next January, at which time the Tax Agency will enable another specific form.

Regarding those of 2018, it should be noted that the INSS stopped exercising retention on the aforementioned benefits from the moment the judgment of the Supreme Court was published. Notwithstanding the foregoing, those carried out prior to October 2018 will be included as exempt in the tax information provided by Treasury, as well as in the “Renta Web” program in the 2018 Income campaign, together with the withheld taxes that may be applied to the rest of incomes.

Get in touch with us if you need our help in the request of tax refunds from your Maternity and Paternity benefits.