End of Form 720 for the declaration on assets located abroad?

By Grupo Gestiona-t 4 January, 2019 No Comments

At the request of the National High Court, the Ministry of Finance has published a resolution of the European Commission of February 15, 2017 for the regulation of the sanctioning regime of the information on assets located abroad; the Form 720.

We recall that the Form 720 was created as an obligation to inform on goods and rights located abroad from 2012 as a complementary measure of the failed fiscal amnesty; the two-star measures to fight against the fraud of the ex-minister of Treasury, Cristóbal Montoro.

According to the European Commission, the Form 720 violates five fundamental freedoms set out in the “Treaty on the Functioning of the European Union” (TFUE):

Additionally, the European Commission argues that there is discrimination, given that the Form 720 imposes specific tax obligations whose compliance is not required in the case that the goods or rights are set in Spain, and considers that the sanctioning regime is disproportionate since it imposes higher fines than those imposed in the general regime for similar infractions regulated in the General Tax Law.

Consequently, the European Commission requires the Spanish Administration to adopt the necessary measures in order to adapt to the new requirements in a period of two months.

However, we have learned that the Ministry of Finance does not intend to modify the current regulation of the Form 720, even if the European Union declared it illegal, by shielding itself from the fact that the resolution is not binding. 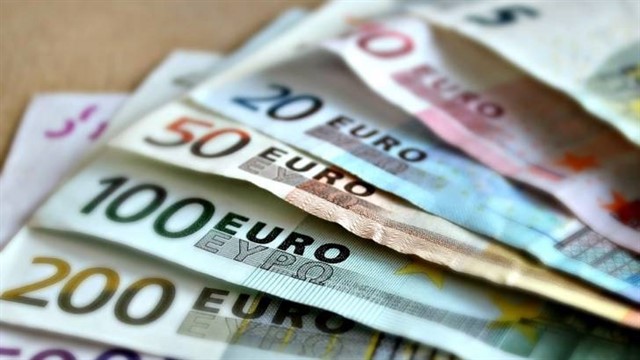 Increase in the Minimum Wage to 900€ per month